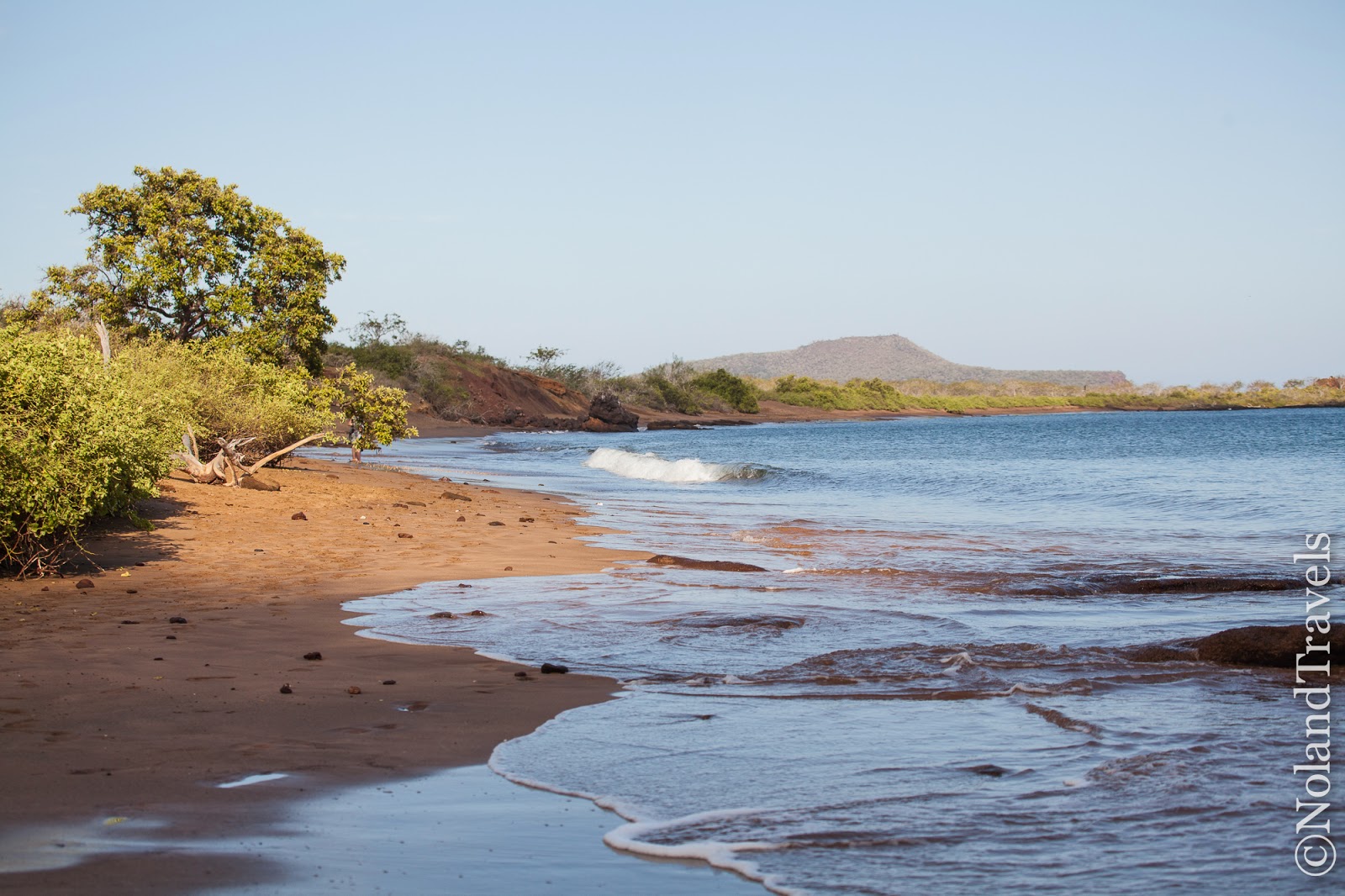 Floreana Island was the first stop on our last full day in the Galapagos.  The island has had a long history of humans and introduced species playing a negative role on the island. At one point, feral goats overran the island and killed off most of the native wildlife which has yet to recover.  As a result there is currently a big conservation effort to try and bring back many of the species that are native to the island and in 2007 the goats were all finally removed. You can read more about Floreana on Galapagos.org. 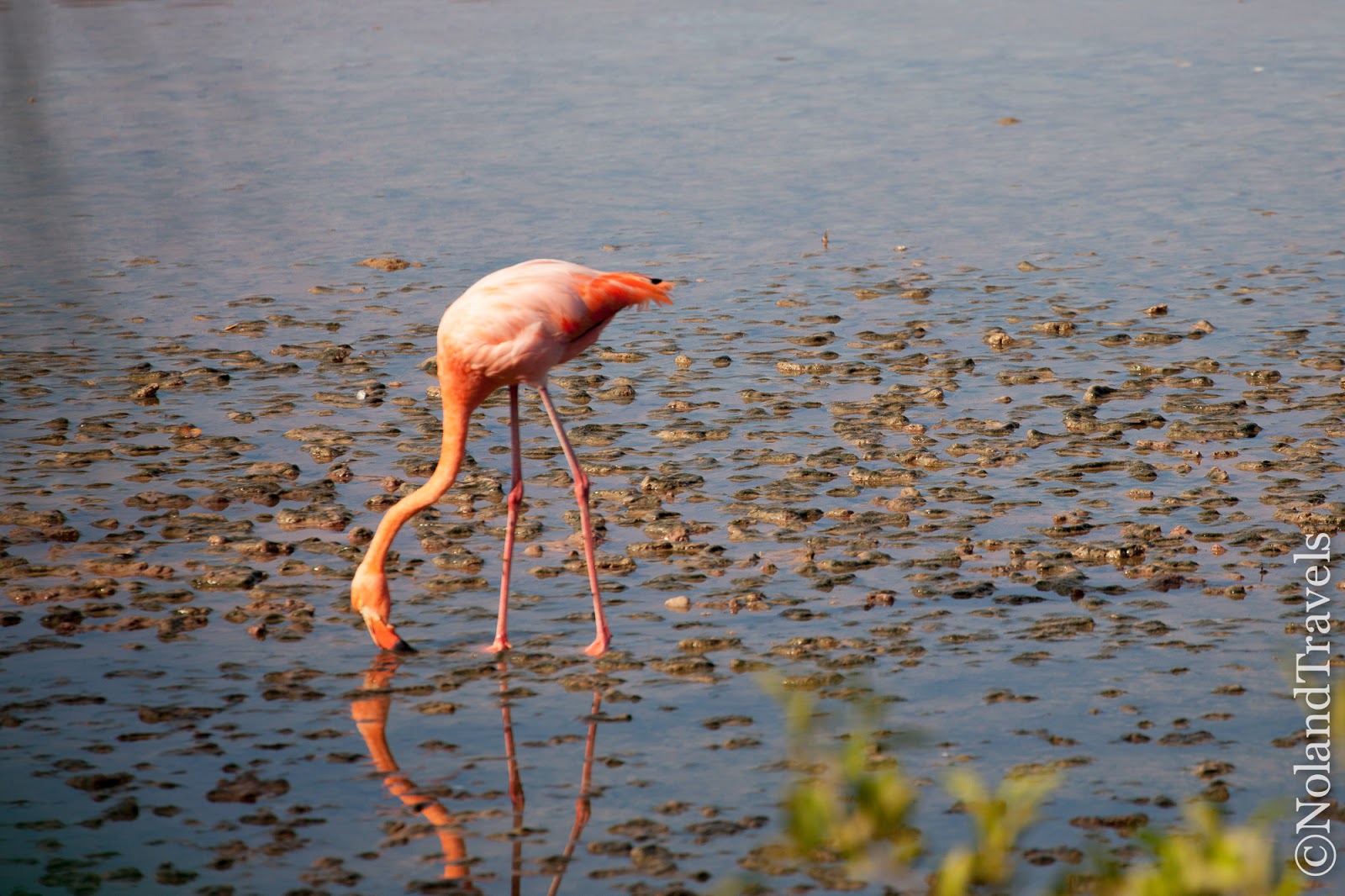 For us, it started with a wet landing to a quaint beautiful brown sand beach and a lazy path that led to a flamingo lagoon.  We were lucky enough to see 2 flamingos grabbing a morning snack from a distance, but that was about it. With the last few days of jam packed sights it was bound to slow down, but it was still not disappointing. Plenty of majestic views and smaller birds to keep us occupied.

We walked over to a quiet bay that looked like a good snorkel spot but unfortunately was full of small sting rays feeding in the break of the surf.  In water of depth, swimming with rays is safe but in shallow mirky water that is risky business. 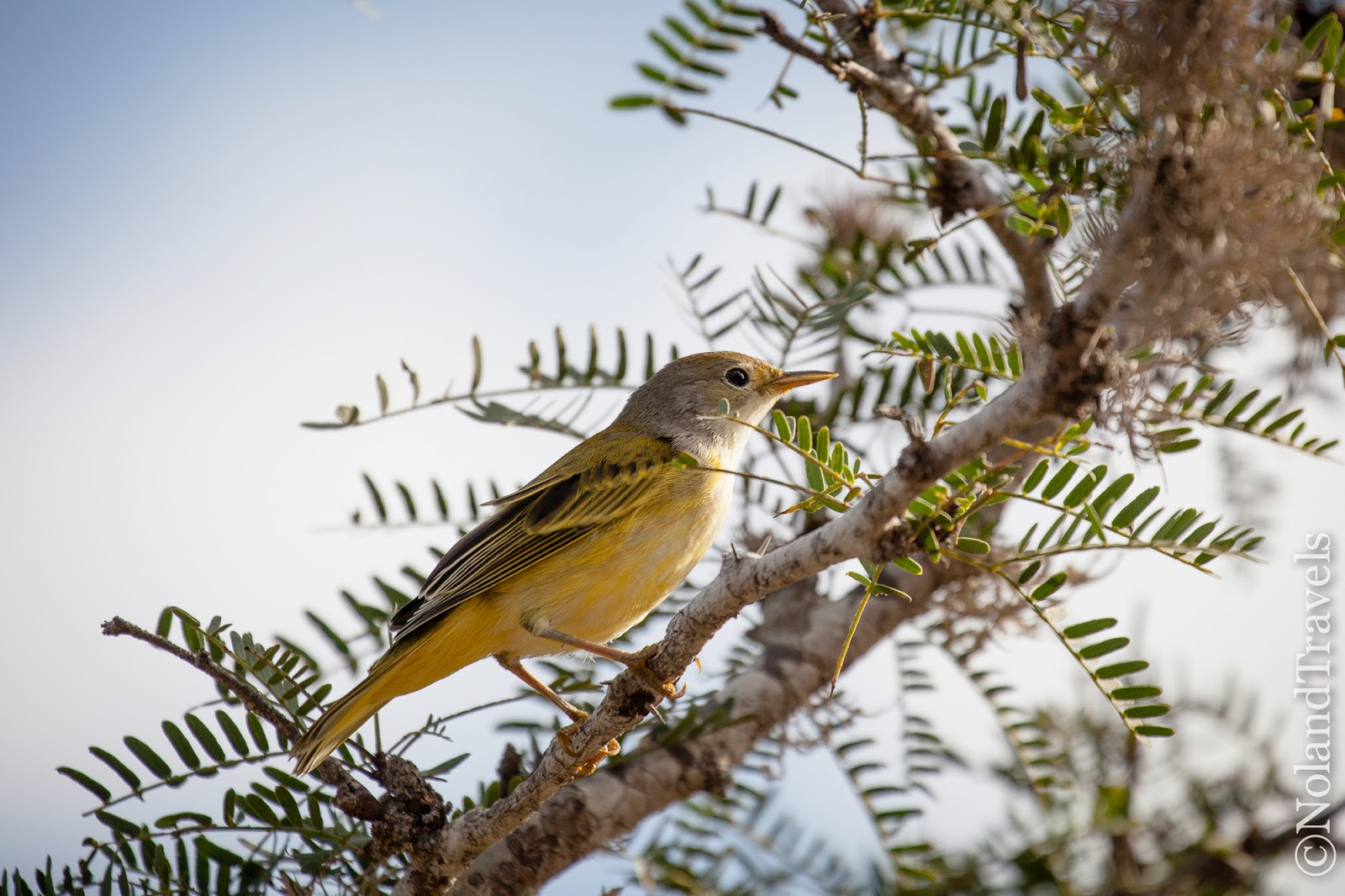 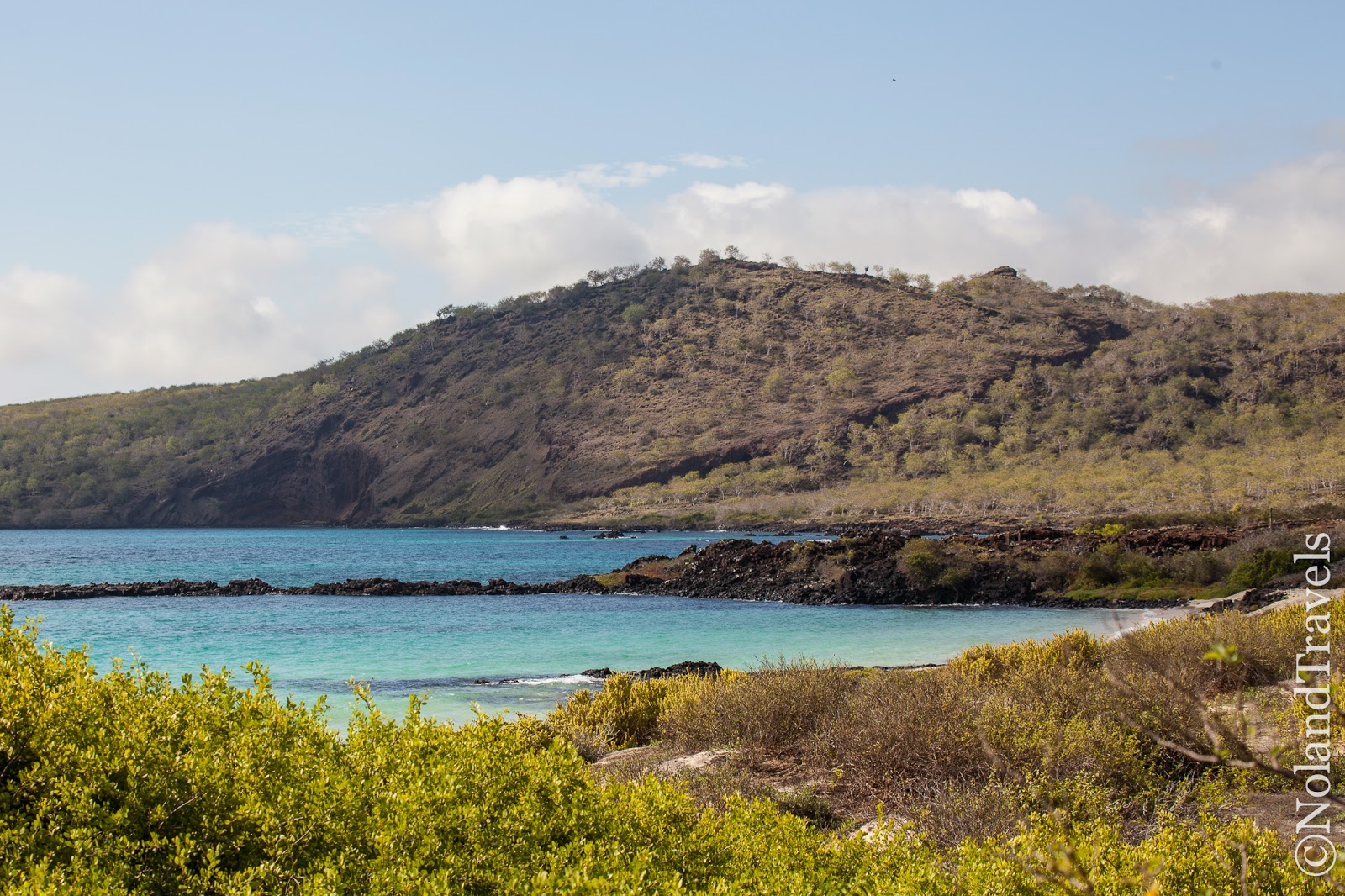 Before we knew it, we were back on board heading to Santa Cruz island to see the famous Charles Darwin Research Station - home to researchers, conservationists and the infamous giant land tortoises. Relaxing on the top of the boat with the sea breeze keeping us cool, we were followed by Frigate birds dotting the skies as we sailed away.  They just hovered around the boat in the breeze.  What a life.

Up Next: A visit to the Charles Darwin Research Station 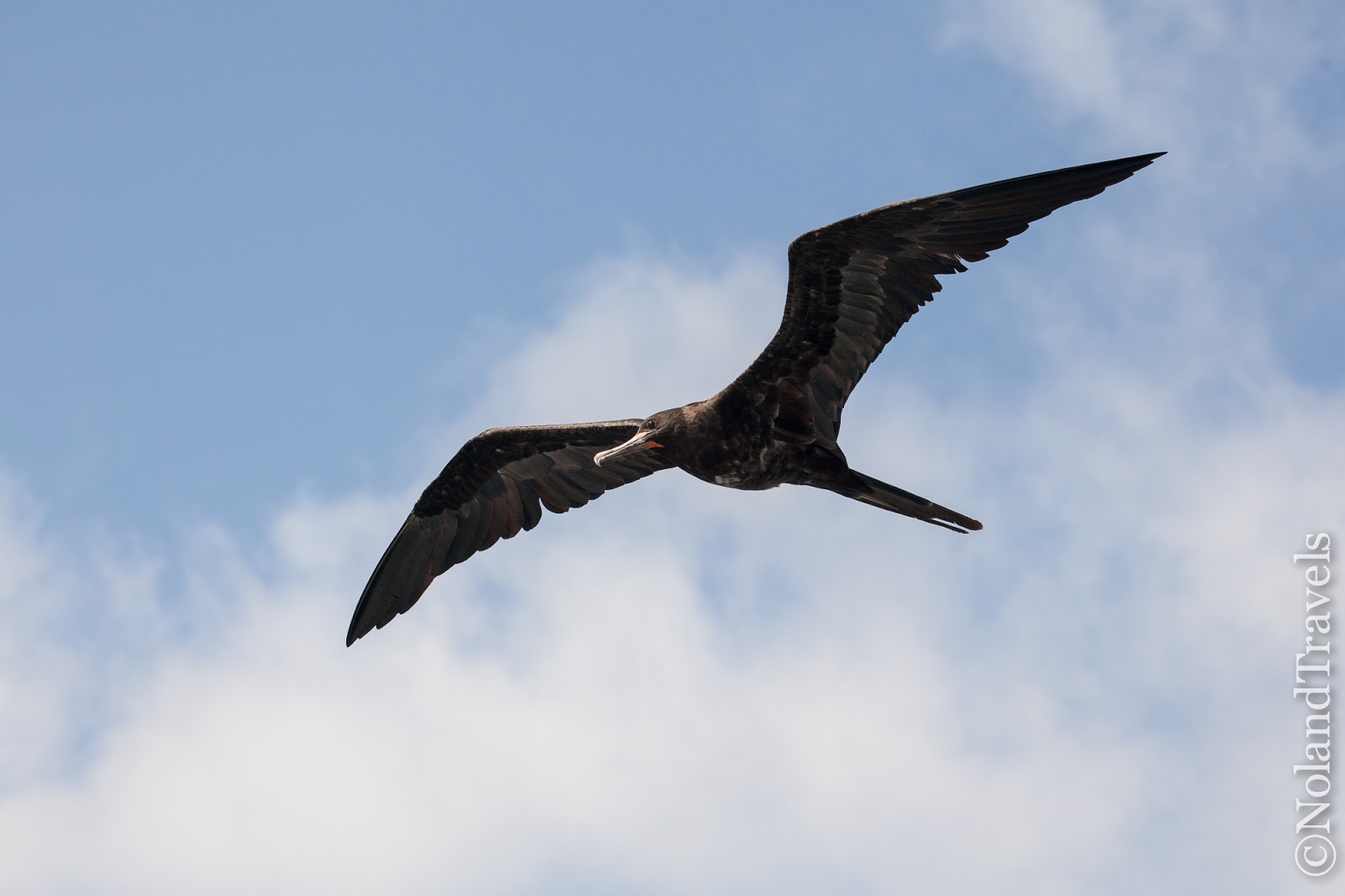 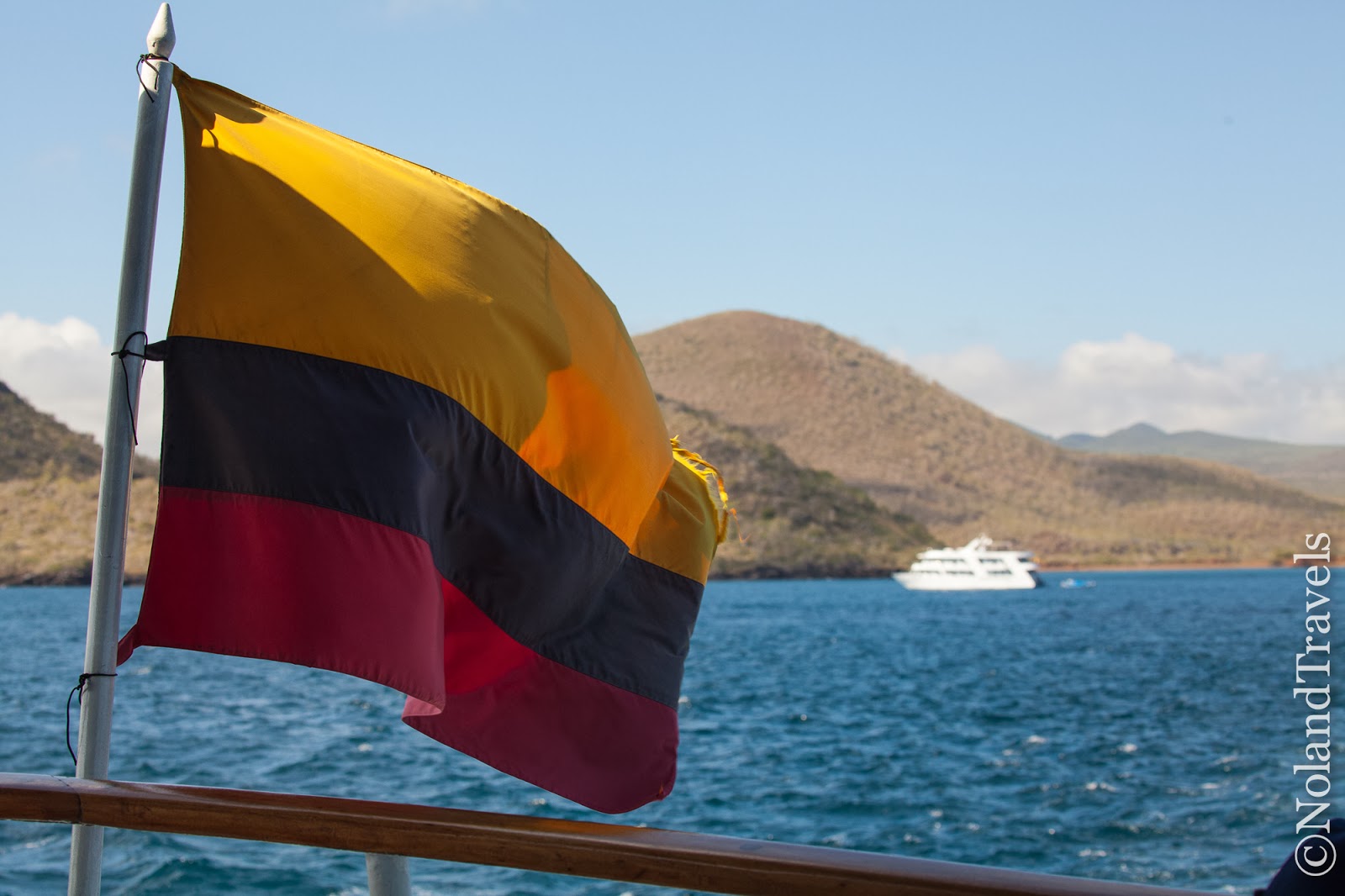 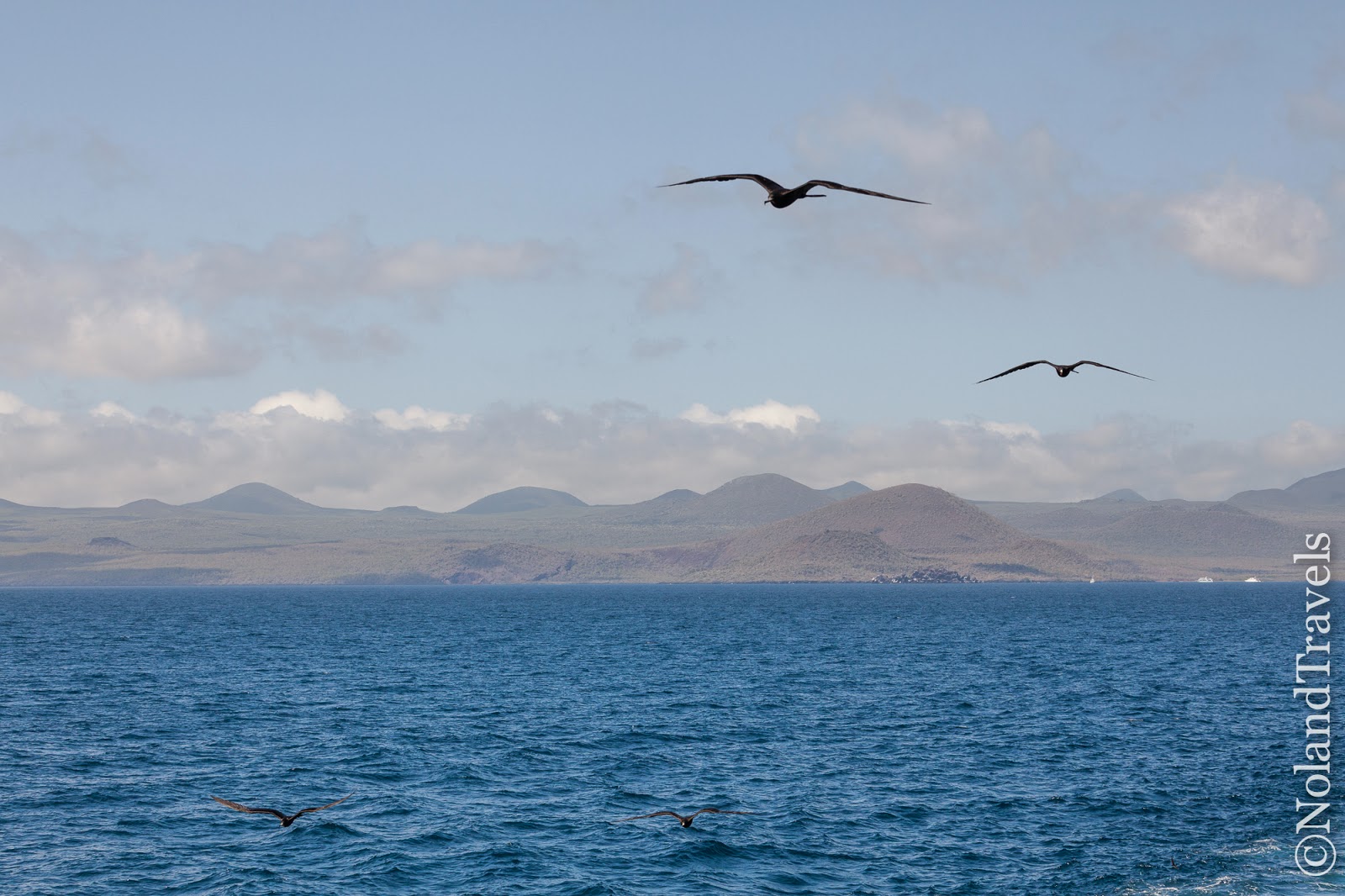