A visit to the Charles Darwin Research Station 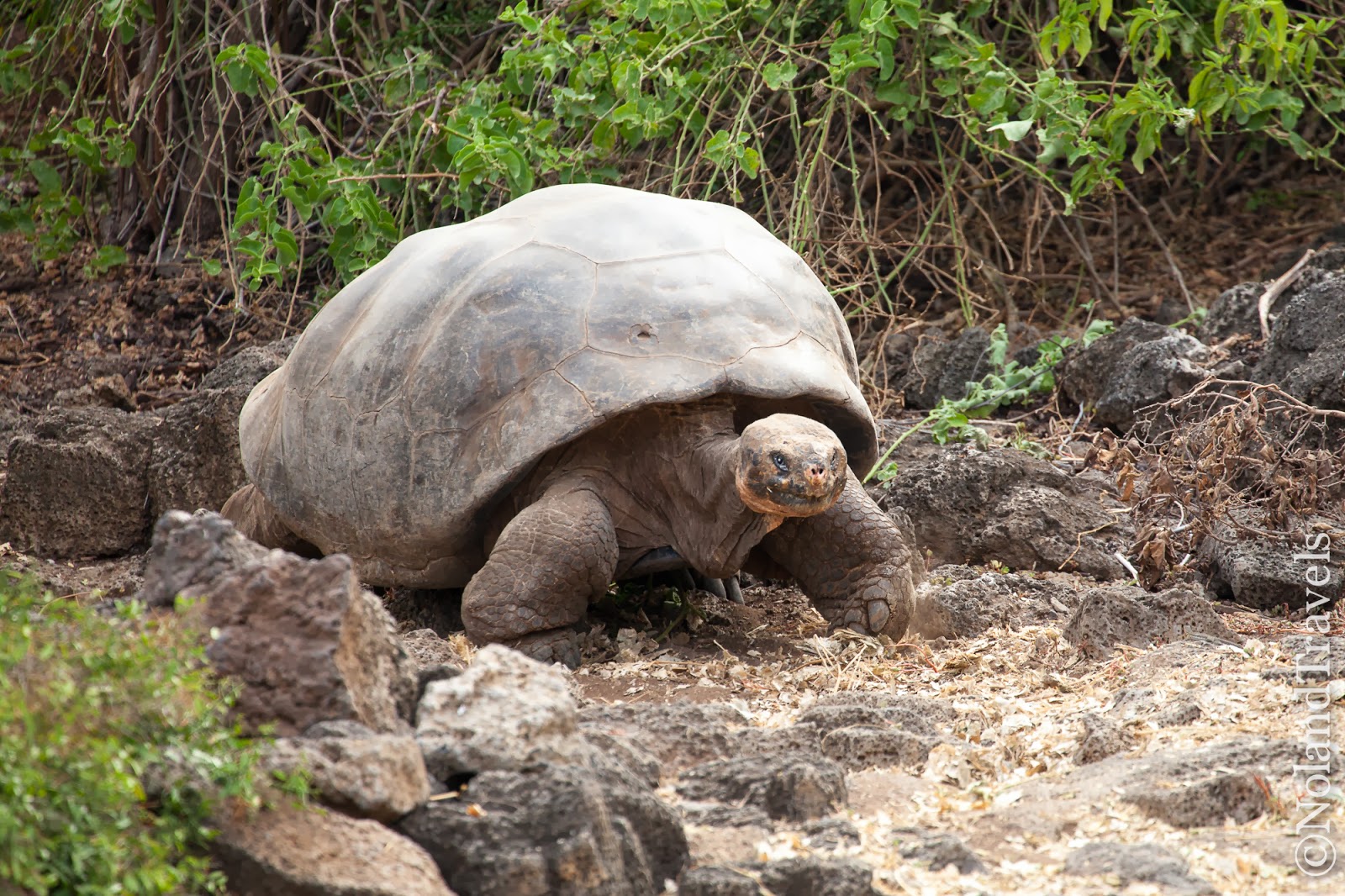 After Florena, we found ourselves back on Santa Cruz Island, but this time to visit the Charles Darwin Research Station where we could see the famous Galapagos Tortoise.  Established in 1864, the station is a big support center for research and conservation of the Galapagos.  It has teams of researchers, scientists and conservationists which help to look after and promote the well being of the islands. 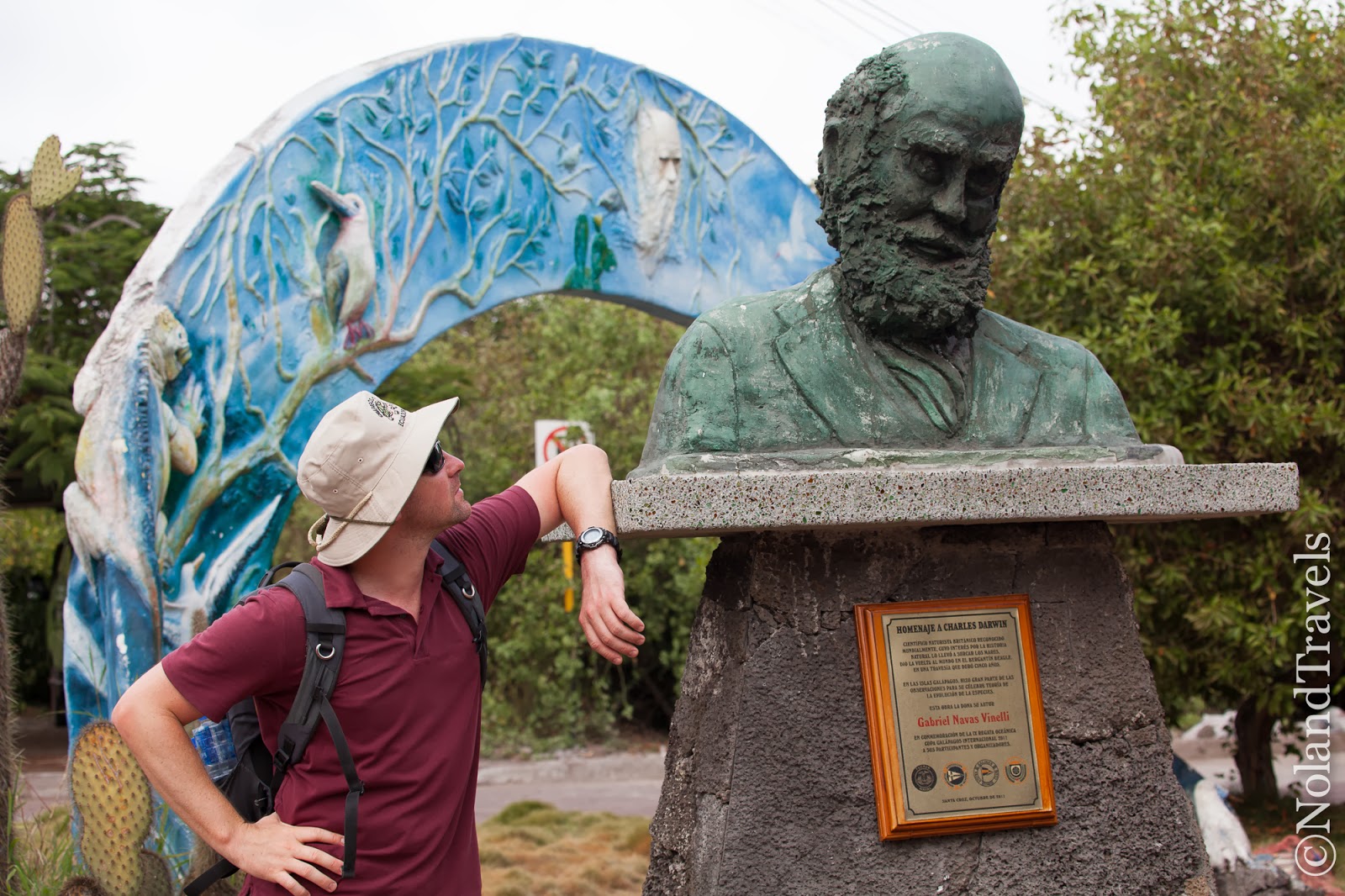 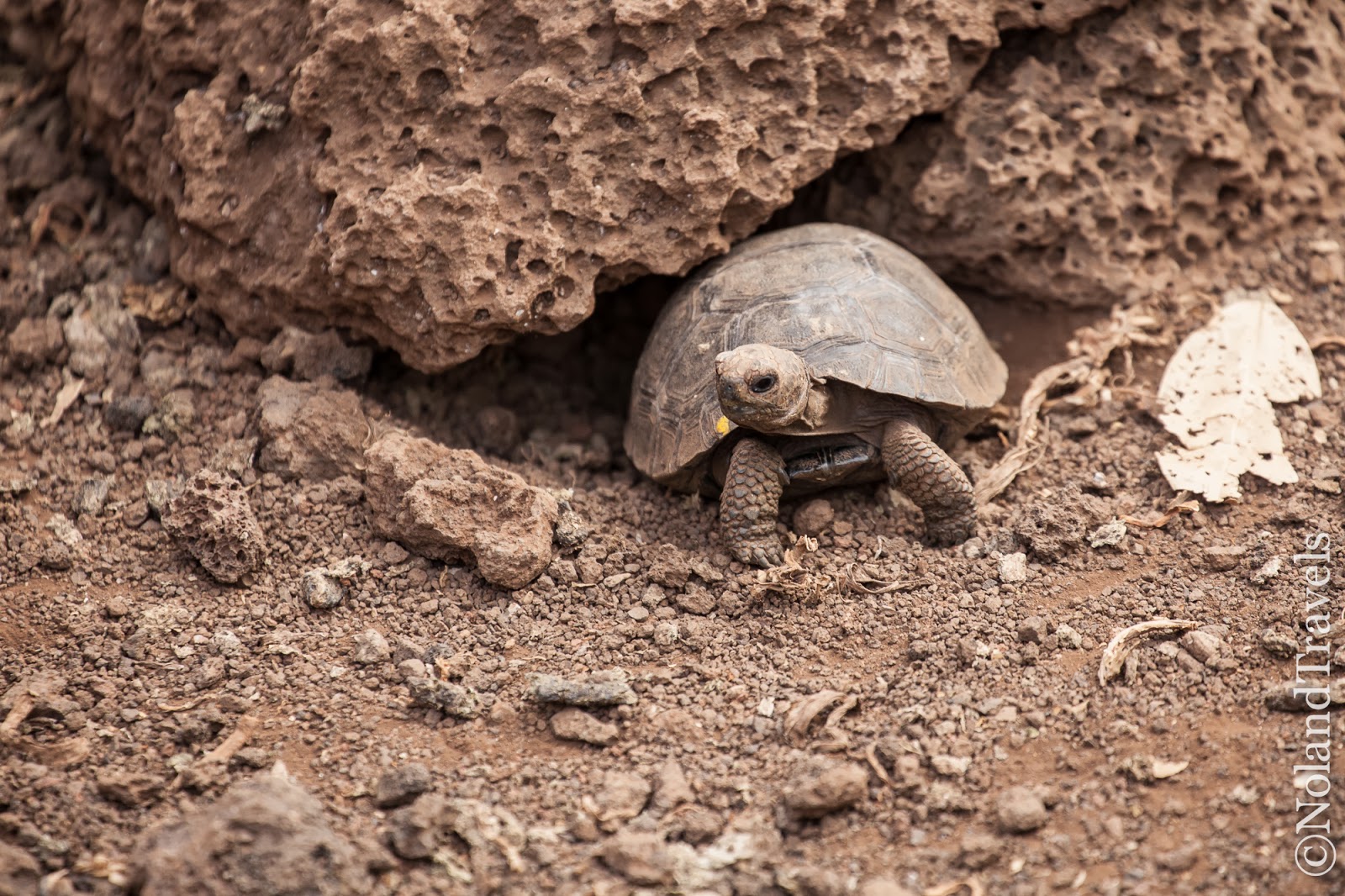 Another part of the research center is a tortoise breeding program which is the main reason to visit the center. It is setup like a zoo with different species in areas that mimic their natural environment. While its not the most exciting part of a trip to the Galapagos it is important to visit to learn about the creatures on the islands, mainly the tortoises and challenges they face. You will get to hear the sad, sad story of Lonesome George who despite best efforts was unable to breed to save his species. Keep in mind I'm not talking back in the 1800s, no, this was 2012 when a species was lost. It underlines just how important conservation needs to be on the islands to try and limit the impact of our modern world on the environment and amazing creatures that inhabit it.

We explored for about an hour seeing different species of all sizes from the tiny ones up to the giant tortoises along with a few of the different land iguanas species on other islands.  Some of the tiny tortoises breeding areas were the most fascinating. They had special enclosures to keep them out of harms way from the predatory birds until they reached a certain size.  They were so fun to watch.  Scrambling around, falling off small inclines and general just being toddlers - causing trouble and exploring.

All in all, its worth a short visit. 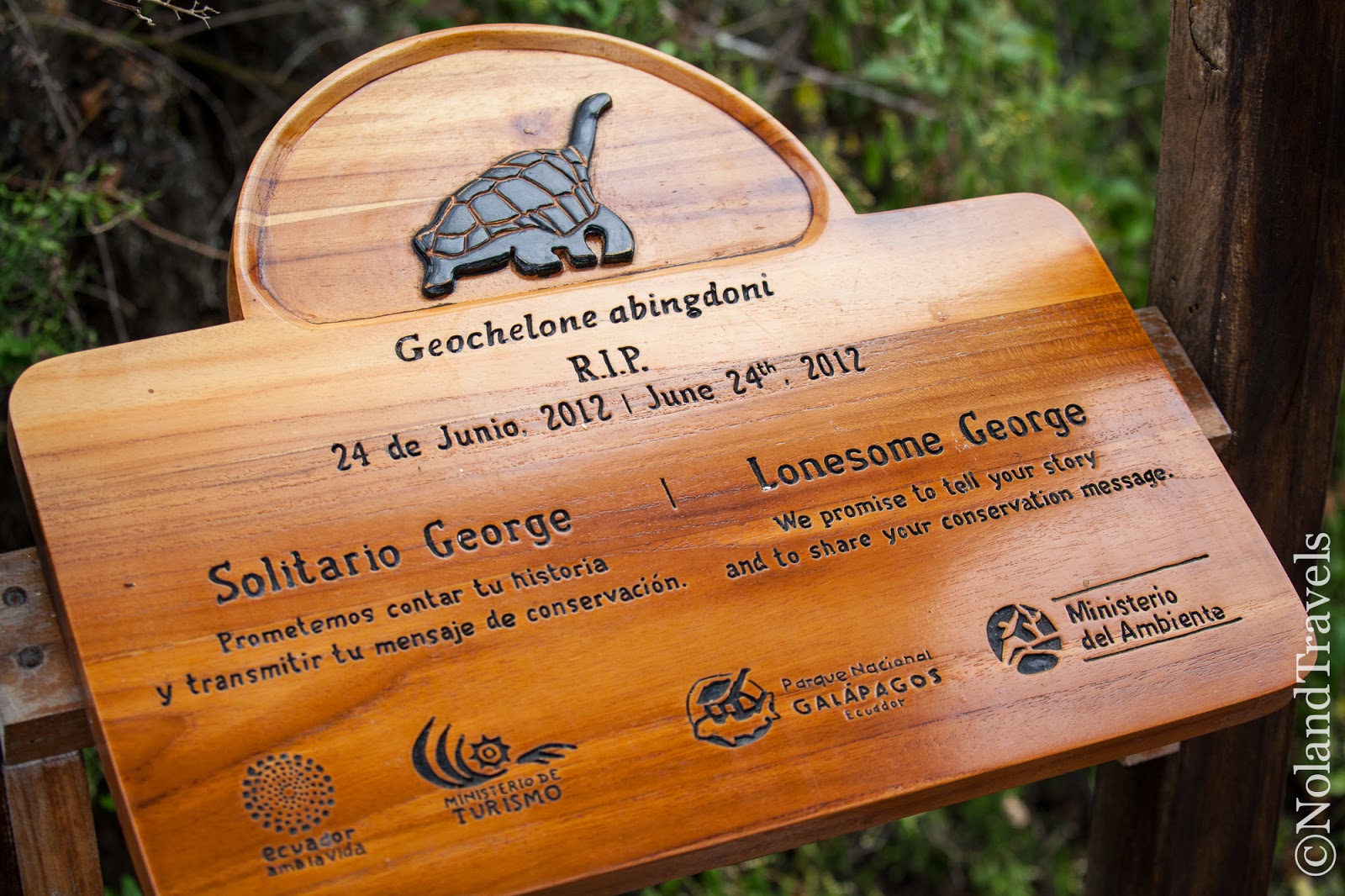 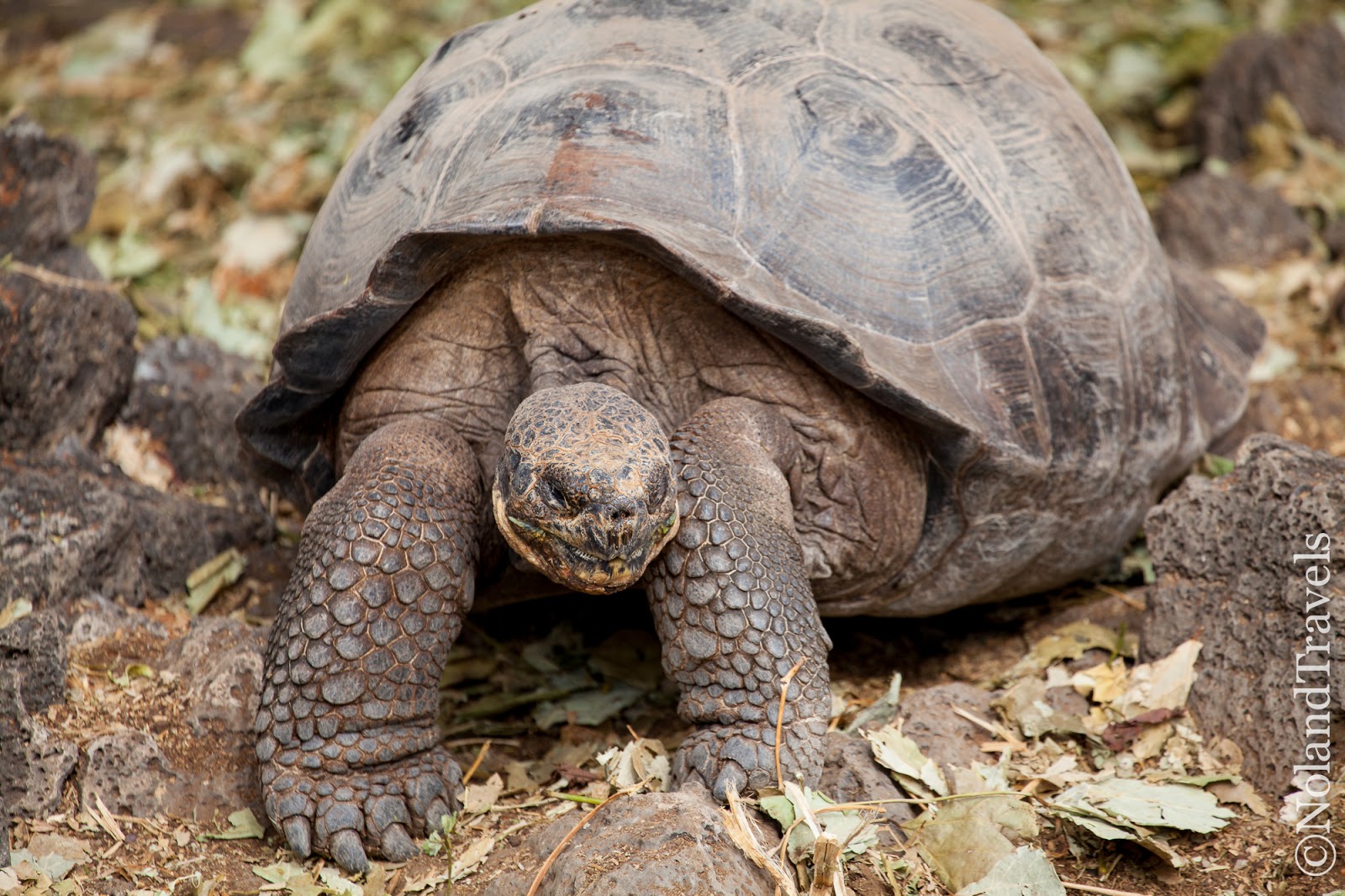 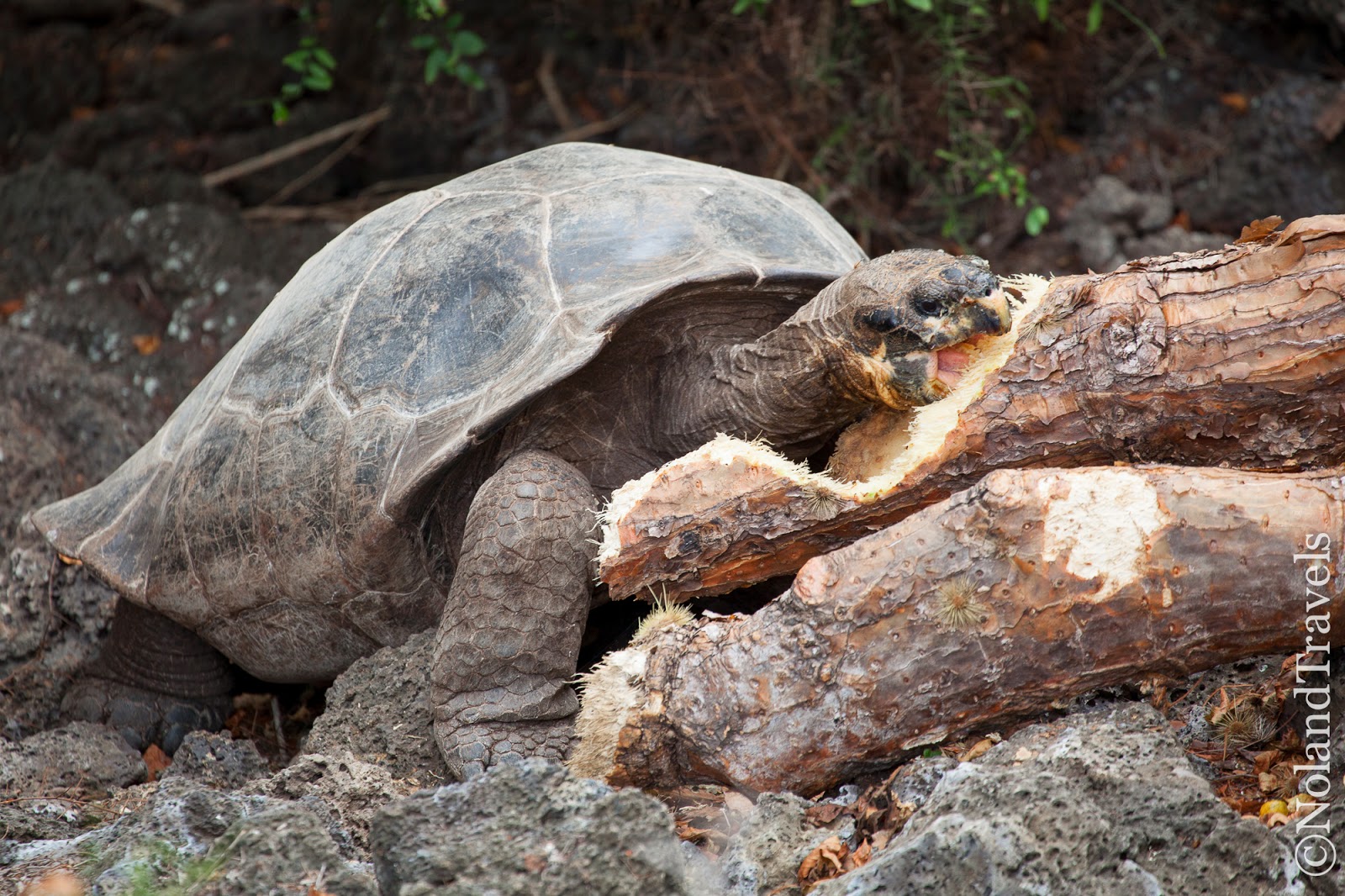