An Afternoon at Lobos Island to Meet Blue-footed Boobies 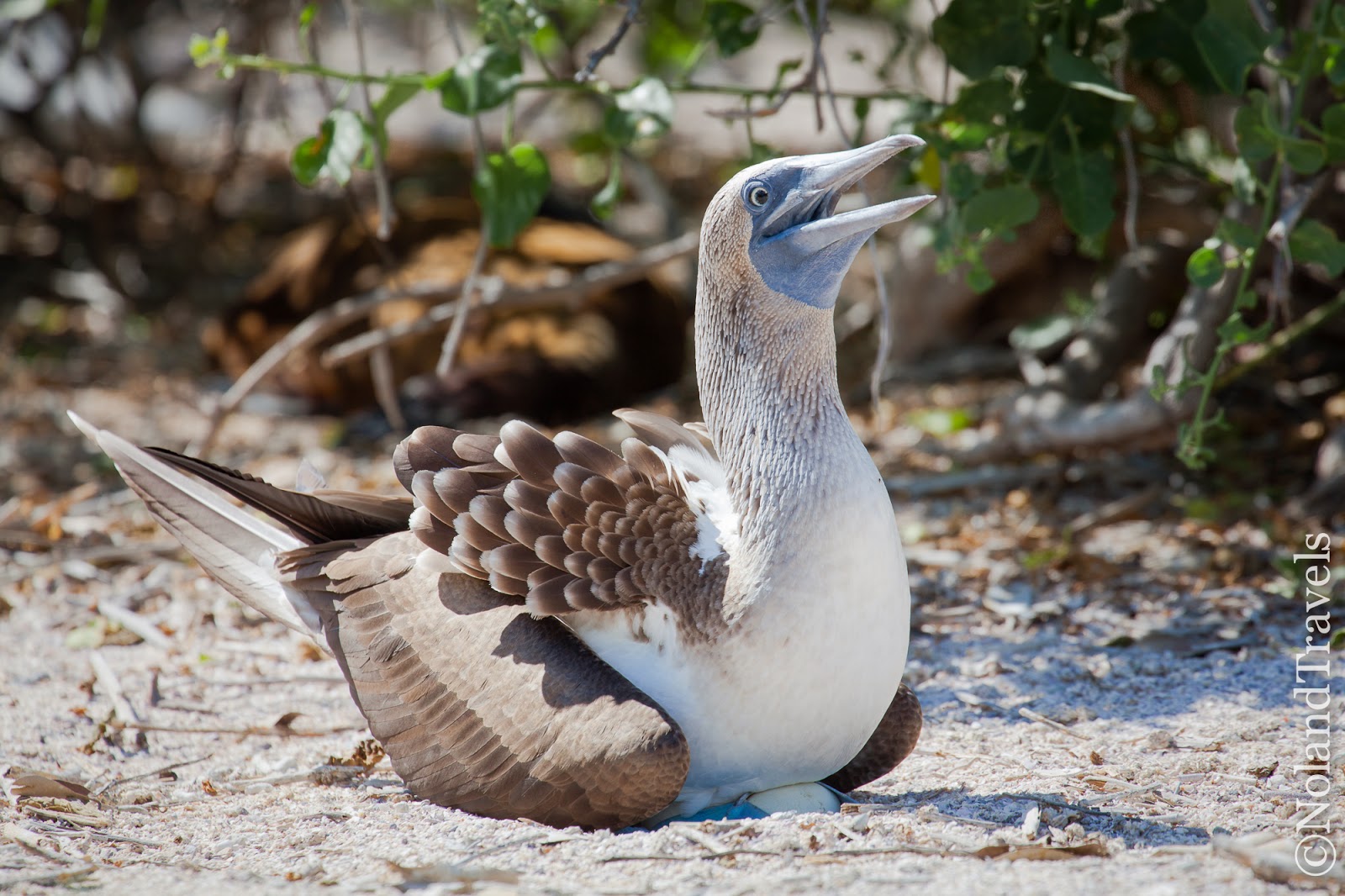 So after the events at Kicker Rock, our next stop of the day was tiny Lobos Island.  It was a stones throw from San Cristobal only separated by a narrow stretch of calm water and home to the darling of the Galapagos, the Blue-footed Booby.

We had yet to see this unique creature but starting today we'd have a few chance on up coming islands to hopefully run across their infamous mating dance.  From what we had read the dance was a serious show which was needed to win over a mate.  However, the birds weren't in the mating mood, so the show would have to wait for anther day. 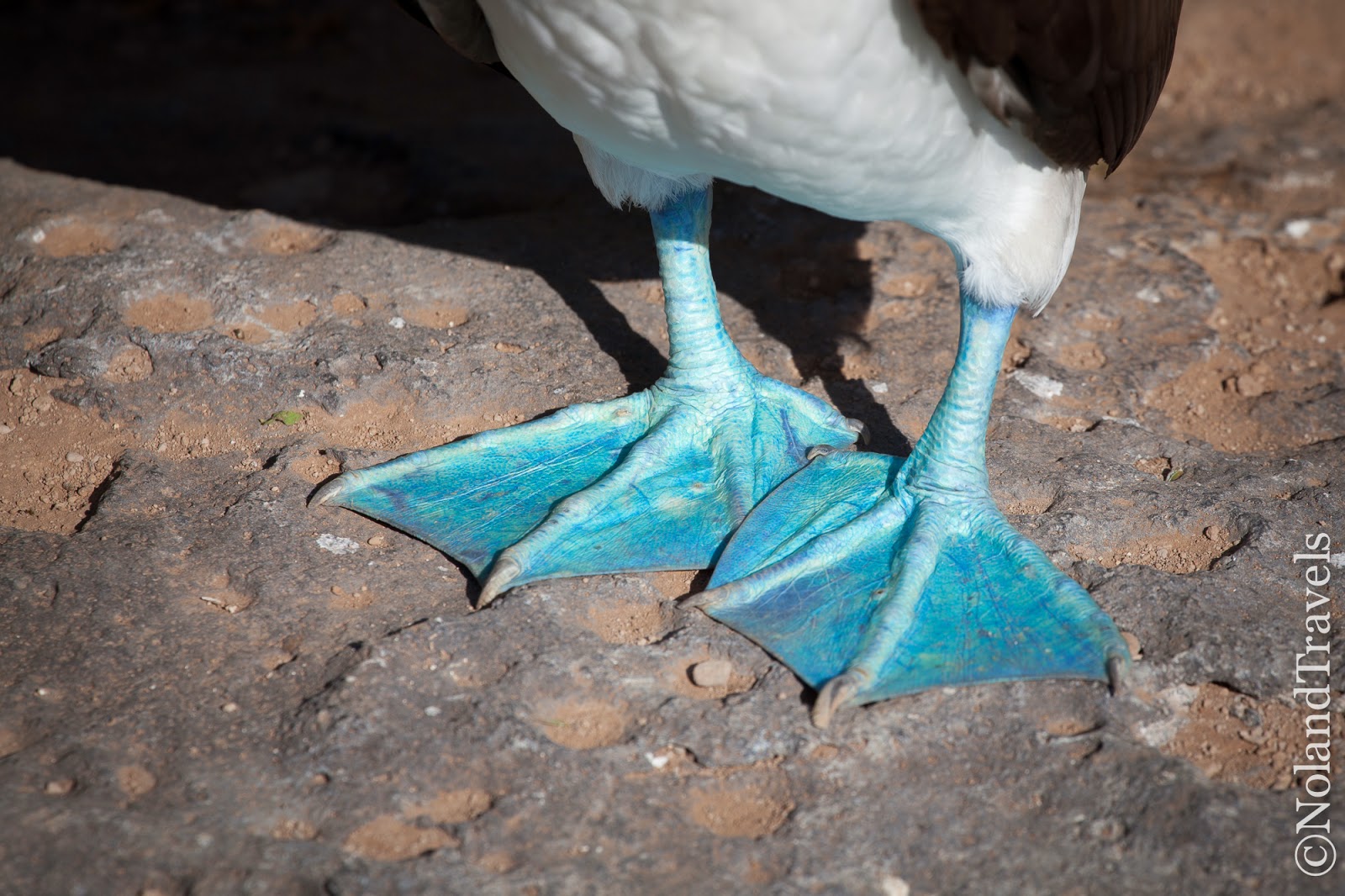 One thing that is interesting about the Galapagos is that even though the same species inhabits multiple islands, they may not all be in the same cycle of mating season. For instance, Frigate birds may have red pouches on one island but not the other.  It sounds strange but the Blue-footed Boobies would be proof as they were not in mating season on Lobos but they would be at the next stop.

The hike around the island was over some large rocky boulders that were an adventurous change from some of the other flat hikes.  Climbing over the rocks were able to get up close and personal with Blue-footed Boobies.  As the picture above shows, they nest on the ground because they have no natural predators for their eggs - they also weren't afraid of us.  At times they might do a double take in our direction but as long as you gave them a few feet of space they didn't seem to have a care in the world.

It was an uneventful hike but the nesting birds were amazing.  Lots of Blue and Masked boobies to watch go about their business on the rocky barrier to the ocean. So here are a few additional photos we took along the way.  But don't worry, there is more to come from these blue-footed birds.

Up Next: Beautiful and Colorful Española Island 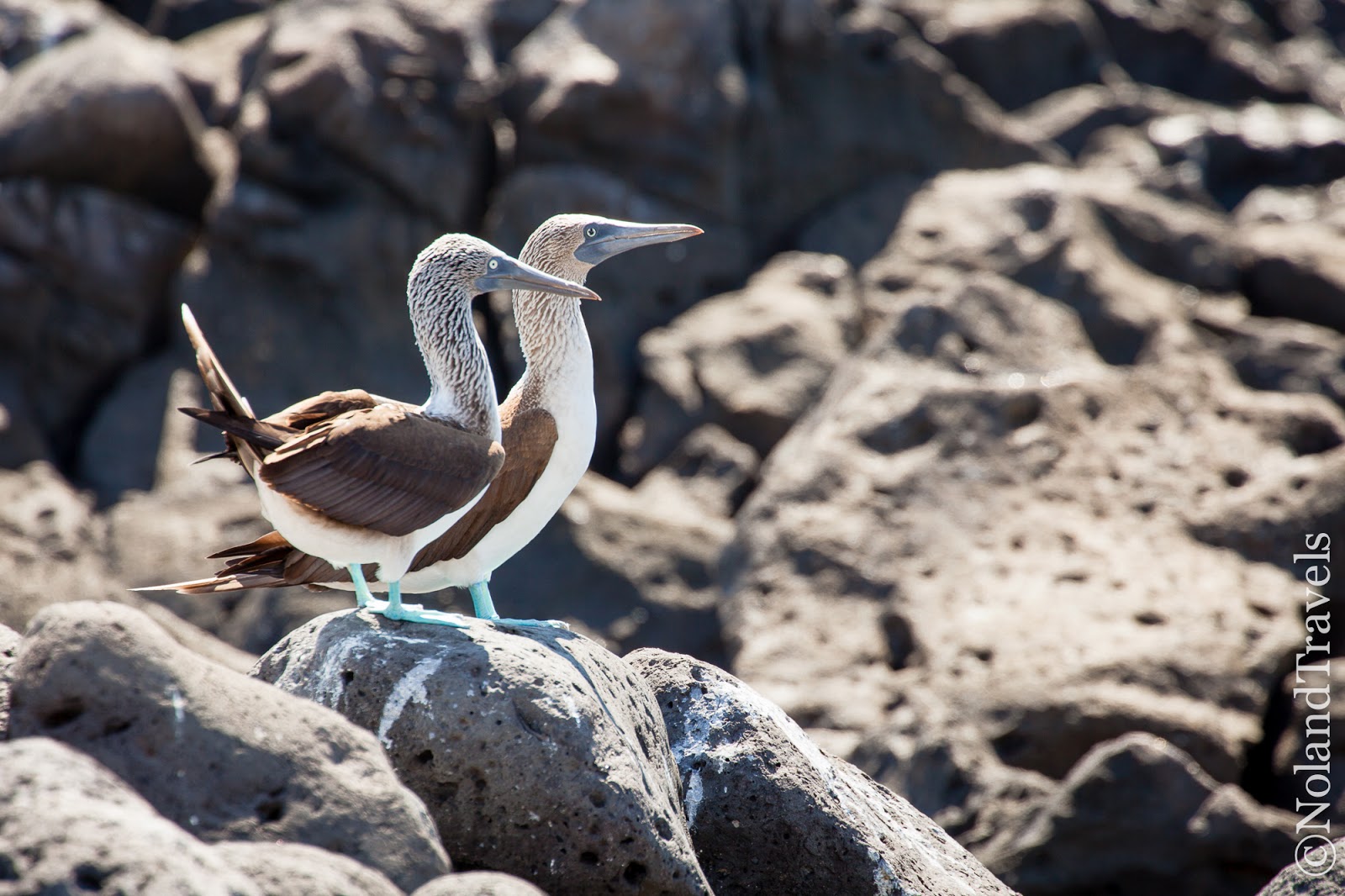 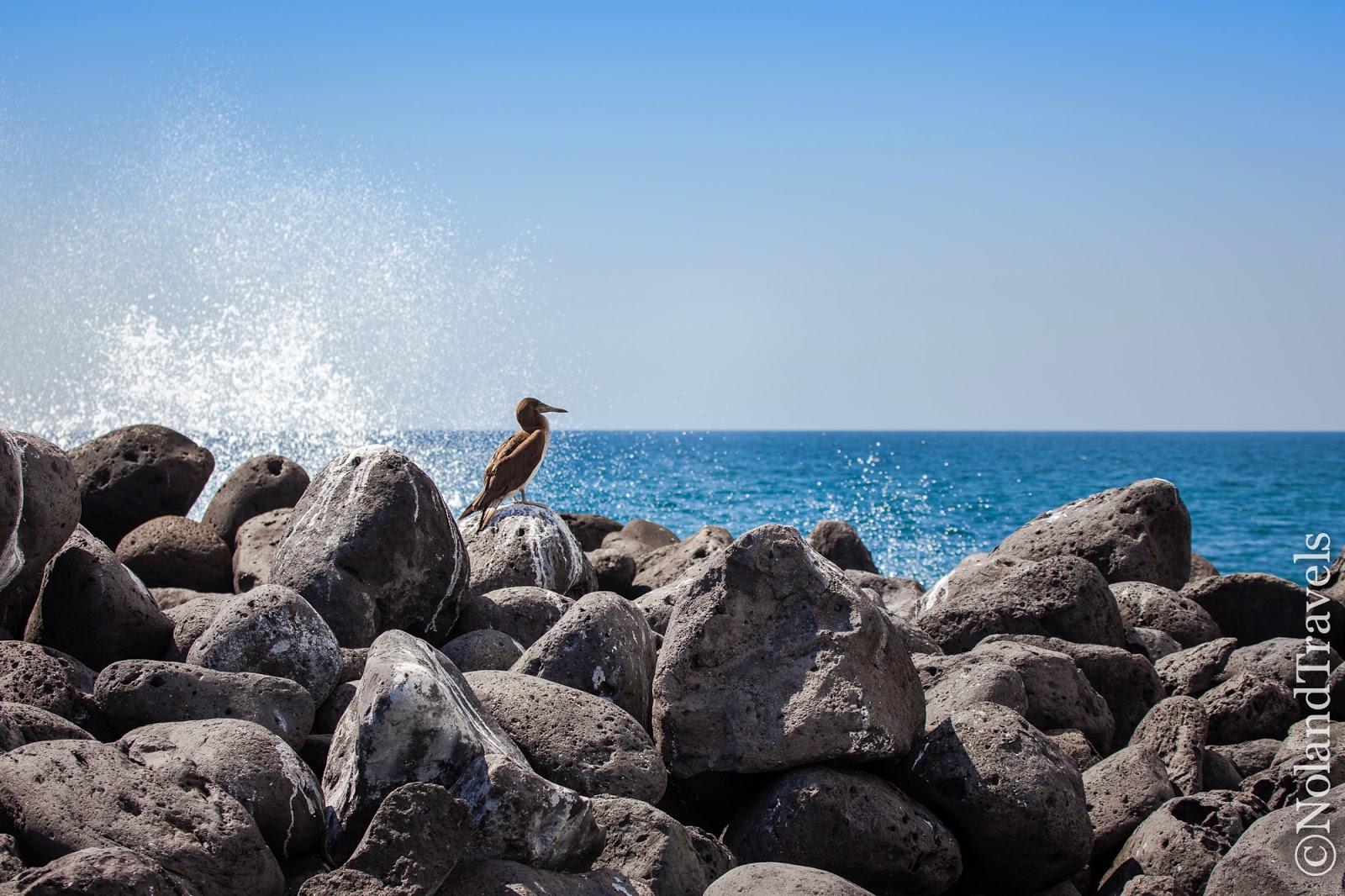 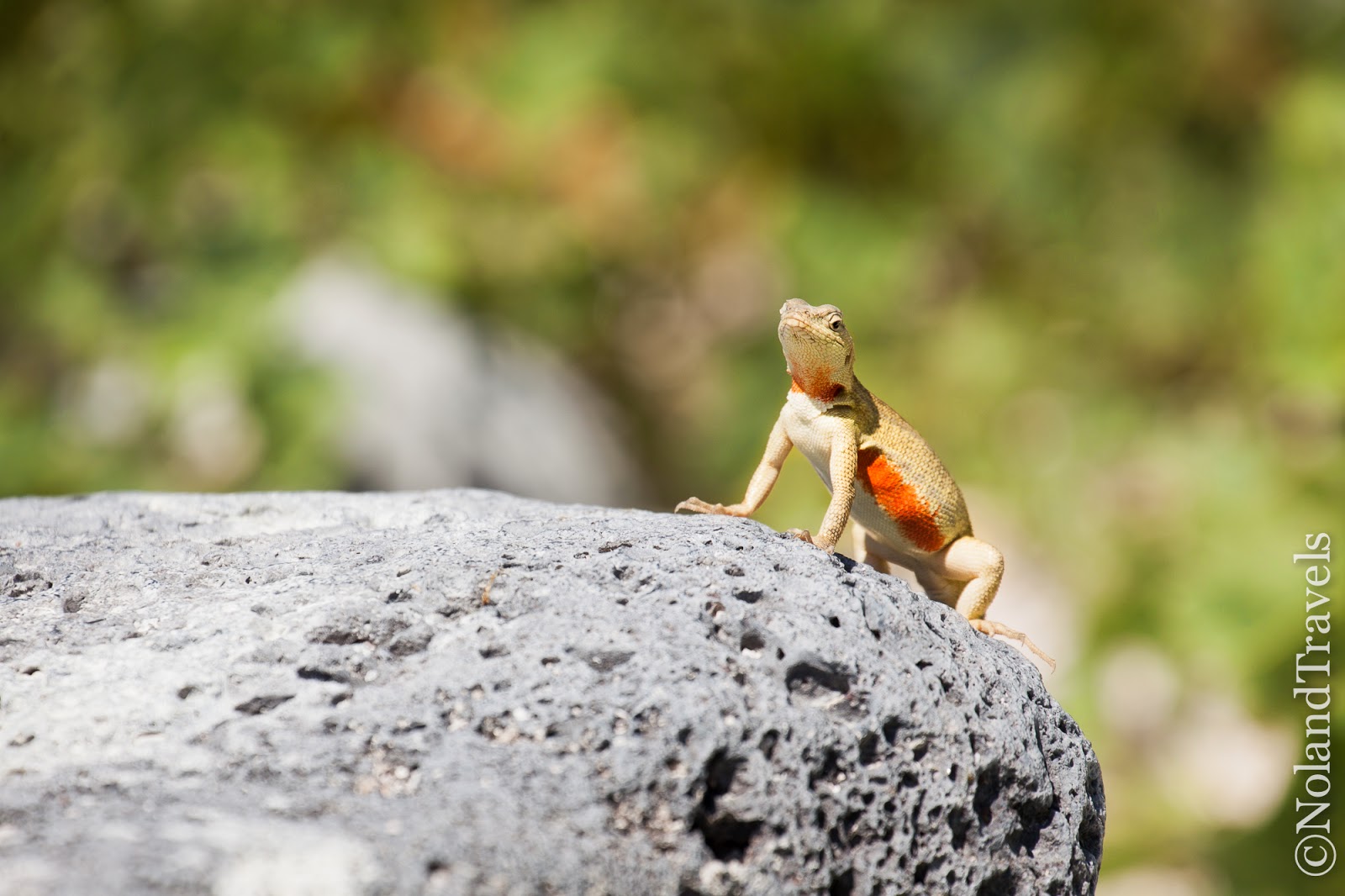 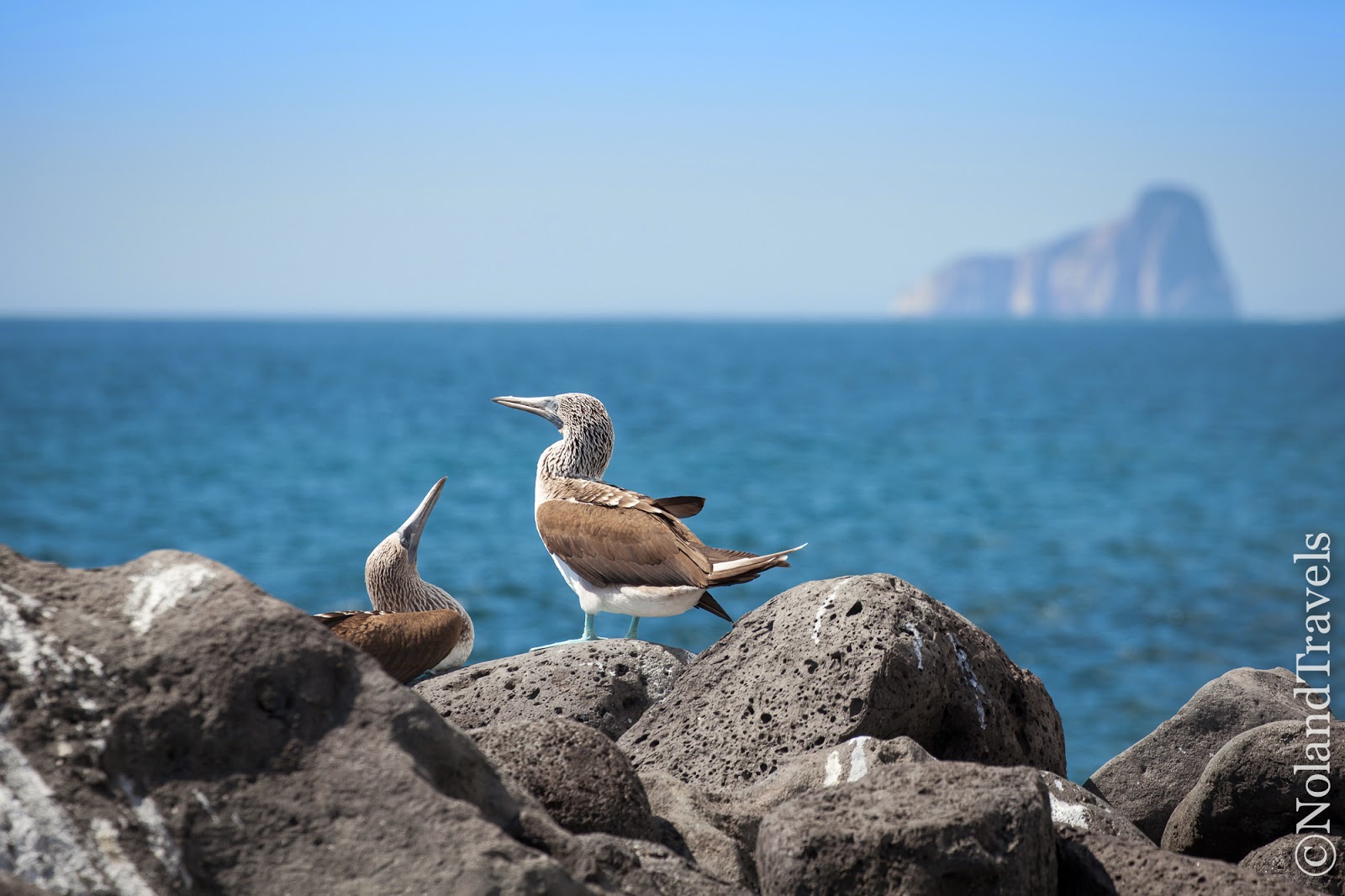 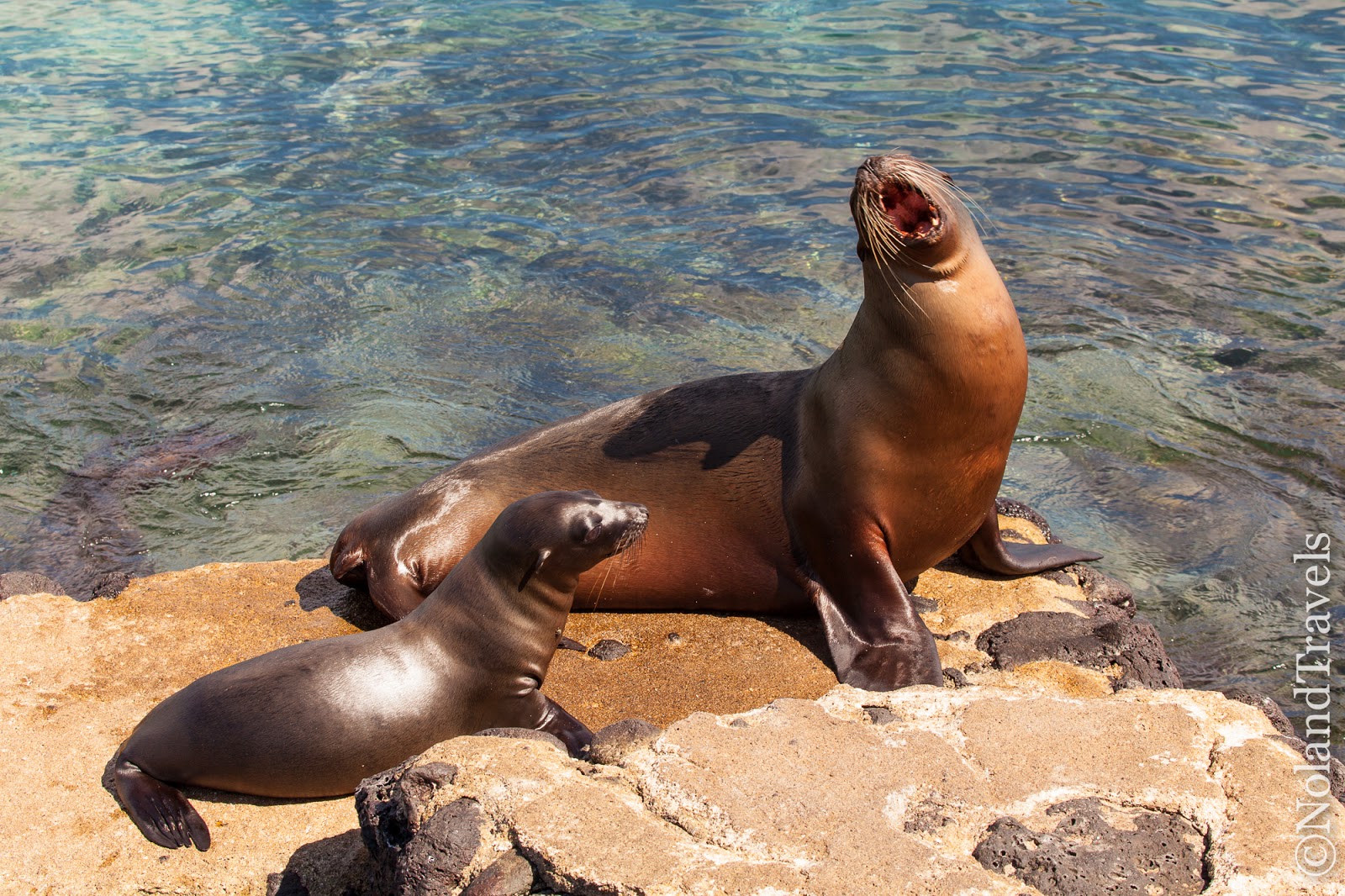 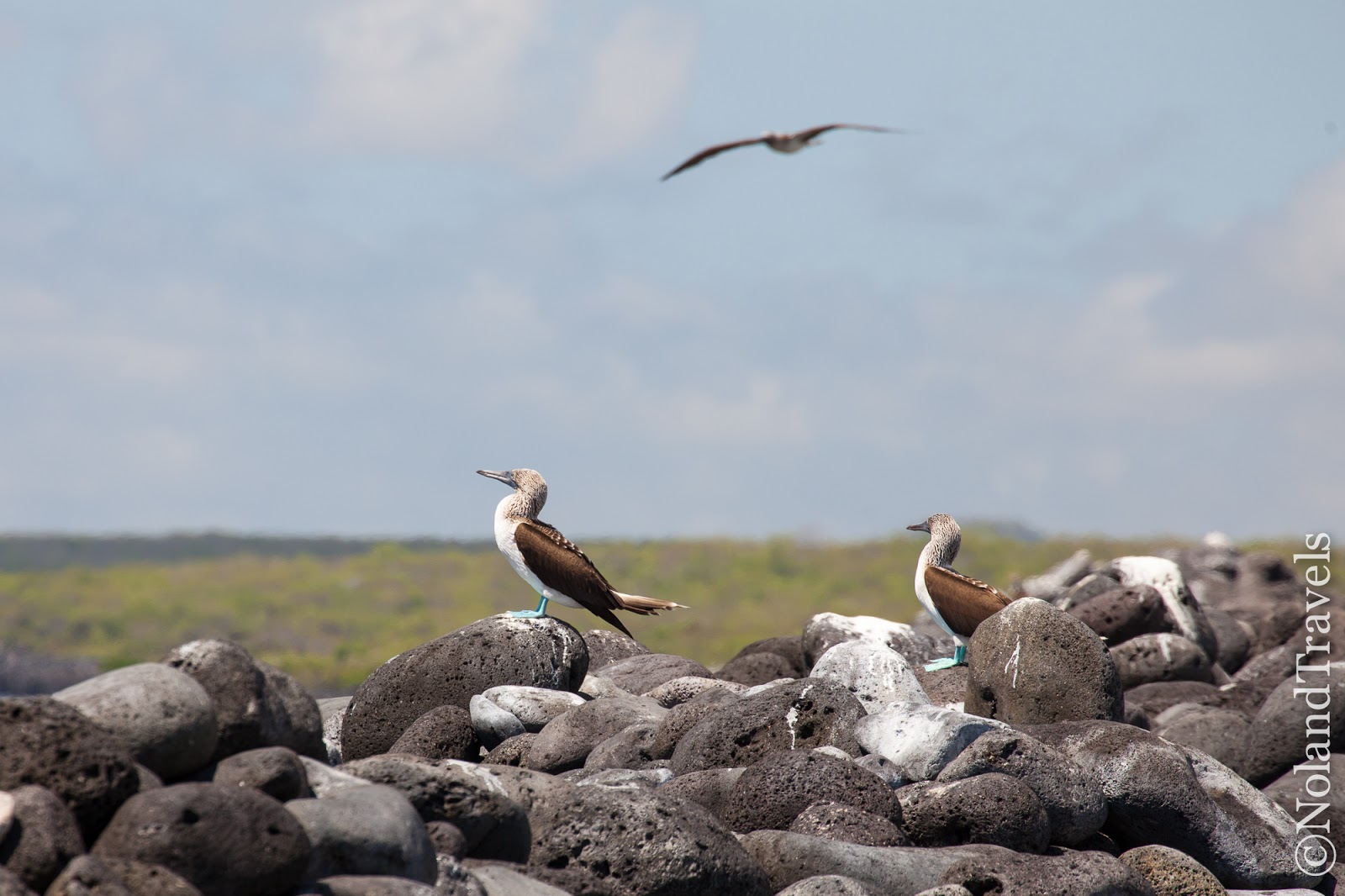