Final thoughts on live aboard diving 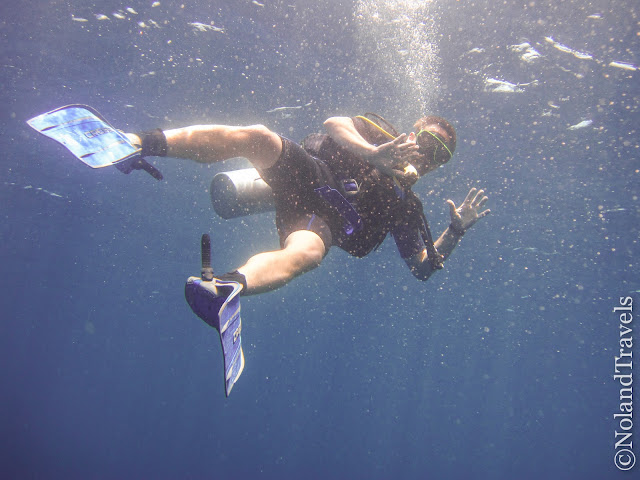 Cruising back after Richelieu Rock we didn't realize it at the time but we had hung up our regulators for the last time on this trip.  In the short span of February we had racked up nearly 50 dives.  Quite a feat for new comers on the diving scene!  We had gone from inexperienced divers to more accomplished and confident divers.  Deep dives, wreck dives, strong current dives, wall dives. shallow dives and swim through dives to round out the variety.

Diving has been such a fantastic experience and hopefully a new life long hobby.  Picking up and honing new skills was such a welcome challenge and a live aboard cruise was the perfect way to take it up a notch.  Once on board it was full focus on diving with little room for anything else short of brushing up on your aquatic life knowledge and afternoon napping.


One major difference between live aboard diving and land-based day trip diving is the service.  The deck hands were amazing!  Not having to put on your fins was a real treat.  They took care of everything. 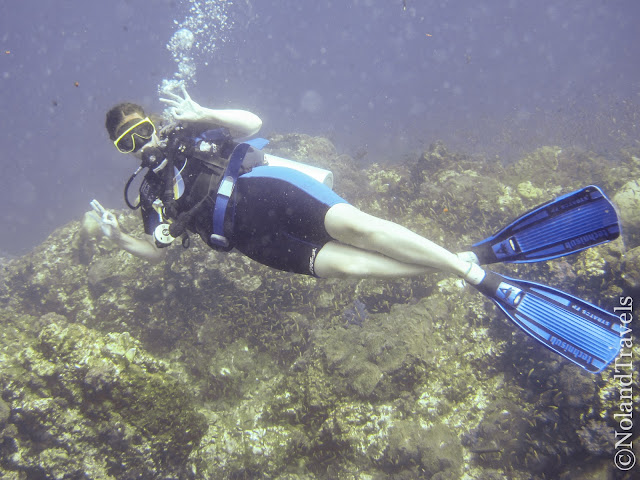 After sunset and a quick bite for dinner I'd climb up to the sun deck to relax and enjoy the peaceful surroundings.  Here the memories of the awe inspiring underwater came flooding back.  Gazing out at the twinkling stars and glowing moon off in the distance was a truly rewarding feeling of relaxation and accomplishment.  The physical exertion coupled with peaceful surroundings was a perfect combination.  Times like this happen occasionally but are too few and far between.  All was right in the world for that short spell. 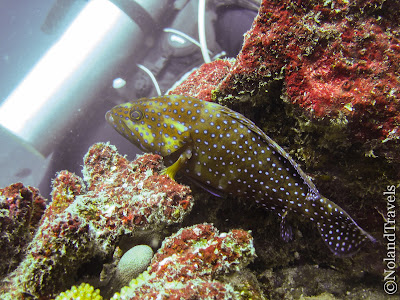 One of the many things we learned is that electrolytes are a must!  On Koh Tao we didn't realize it at the time but we were run down, literally dead tired at the end of each day from lack of proper hydration.  We were only drinking filtered water so weren't getting the minerals to replenish after the days activities.  After being strongly encouraged to drink them on the live aboard we quickly found ourselves feeling more energetic and alert at the end of the day even after a 4 dive day. 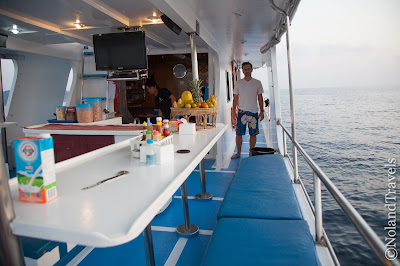 However, the diving picture isn't all that pretty.  Our oceans are under threat from over fishing, pollution and sadly, tourism.  Sitting on the deck at night counting the glowing lights in the distance from the fishing boats in the area was staggering.  75+ glowing squid boats in my 360 degrees views of view.  It was no different in Koh Tao where boats were fishing the bare minimum from the dive site even while the dive boats were around. 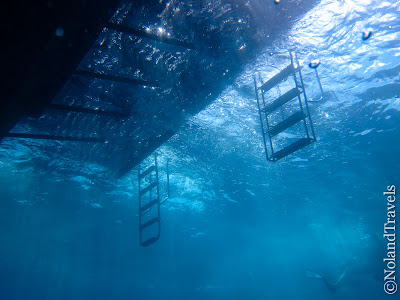 Reflecting on it, its hard to blame the locals that are doing the fishing.  We'd probably do the same in their spot, but the overfishing is taking its toll.  The dive instructors say that the first dive of the season at Richelieu Rock is spent cutting fishing nets off the delicate corals.  The volume of fish life across the waters was also in decline according to their experience over the years.  All of the bigger predators, sharks included, have moved off the reefs which is a worrying sign for the delicate eco-systems.

As for our part, the only thing we could do was try to be responsible divers.  Look, don't touch.  Learn our buoyancy well so we're not bumping in to delicate corals.  Learn about the amazing underwater world and the challenges it faces.  And share where we can to educate others.

I remember being surprised by a sign in our bathroom in Thailand talking about looking at the ingredients of your shampoo - ingredients that are toxic to the underwater world.  Not so surprisingly, we later found an article about P&G carefully planning ingredients of products distributed in certain countries where such cleansers were likely to end up, untreated, back in the water supply.  As a company, they realized the potential harm to humans and animals alike.  Another reason travel is so eye opening...

Our live aboard experience definitely wasn't on a backpacker budget but the diving was amazing and its the only way to see some of these world class sites.

A big thanks to our friends at Khao Lak Scuba Advenures. 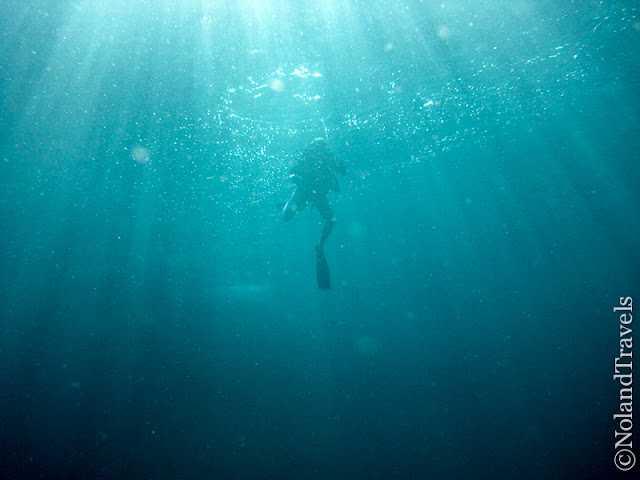 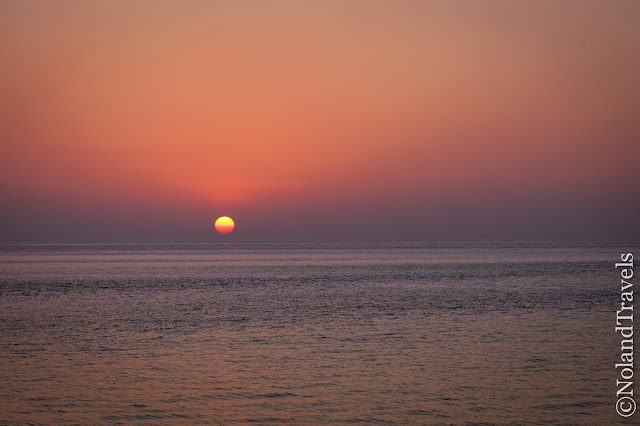